These days, more and more people are turning to natural solutions for household cleaning, freshening and deodorizing. One of the hottest new natural products on the market today is zeolite, an all-natural substance that isn’t really new at all.

These natural, crystallized volcanic rock minerals comes from the earth and does an unparalleled job of absorbing toxins, mold and unpleasant odors. 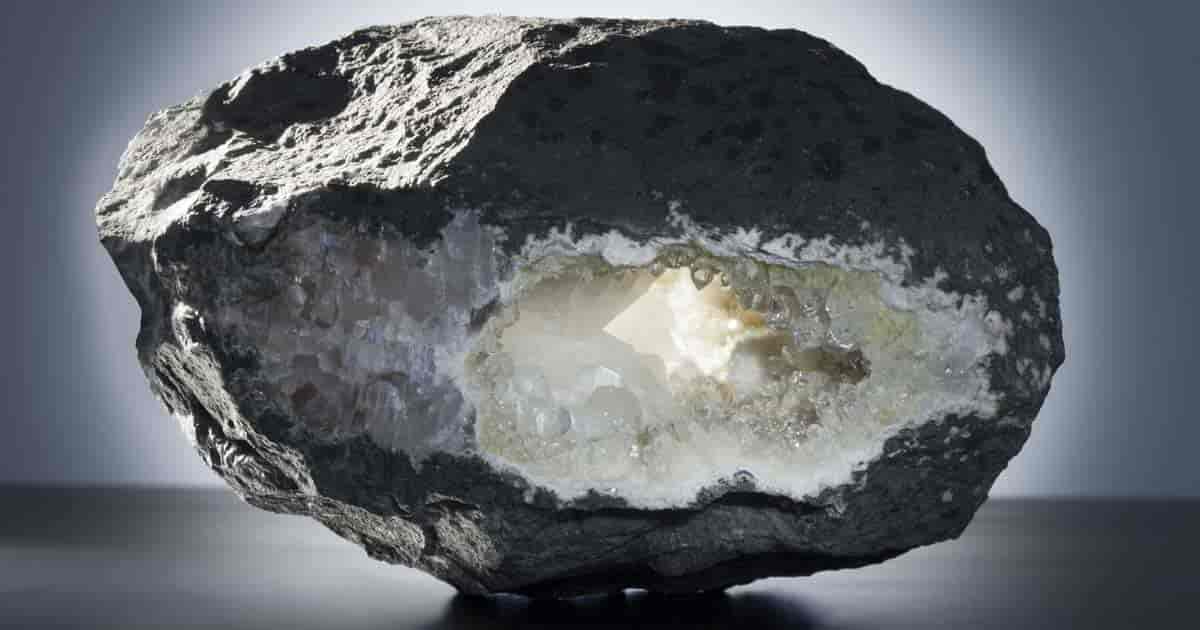 In this article, we will describe zeolite rocks and powder and provide you with some smart ideas for putting these safe, thrifty, natural substances to use in your home. Read on to learn more about the zeolite crystal rocks.

The name of these volcanic rocks originated from the Swedish mineralogist and chemist, Axel Fredrik Cronstedt, who discovered the nickel in 1751. He came up with the term zeolite after heating minerals using a blowpipe flame. It derives from a Greek word “zeo”, which means “to boil” and “lithos”, meaning stone.

Zeolite is made of ancient volcanic ash that has become crystallized with the passage of time and with exposure to alkaline water. Pre-existing rocks undergoing intense heat and pressure or cataclastic metamorphism, becomes metamorphic rocks described with observable physical changes against its original form.

On the microscopic level, zeolite crystals possess complex lattice structure that resembles a honeycomb. The interconnecting channels of this structure are negatively charged, and inside of the channels are positive ions that draw in and capture odors, gases, mold, heavy metals and toxins. It’s worth noting that two kinds of zeolites exist: a natural zeolite and synthetic zeolites.

There are actually over fifty different types of natural zeolite in existence in rock form. We will be focusing on the clinoptilolite (clino) group, which is the best for agricultural and home use. Also, zeolite clinoptilolite is especially good at absorbing ammonia, so it has many uses in terms of home and pet care. [source]

On the other hand, liquid zeolites does the same effect but wears a different form. Other liquid zeolite products claim to cure several types of cancer and reverse the effects of alzheimer disease. However, these still needs further geological survey and testing from scientists.

Different zeolite supplements for both internal and external use exist in the market. However, scientists and researchers discourage this due to unproven effects and possible health hazards.

Clino is available in several sizes and forms. There are large chunks (rocks) that are about the size of common charcoal just like this zeolite rock from Newstone’s. Moreover, there is also a gravelly format that looks quite a bit like standard cat litter. It is also available in a powdered form.

Zeolite localities also exist in Isle of Skye in Scotland. Other species of mineral collection you can find in the island include: thomsonite, connelite, calcite, quartz and feldspar, and a lot more. Zeolite plates and mineral assemblage were also found in Prospect Park, New Jersey.

How Effective Is Zeolite?

Zeolite rocks’ honeycomb structure allows the dry, odorless substance to absorb large amounts of gas molecules, moisture and chemicals. As a drying agent, it beats out other popular choices such as aluminum silicate and calcium aluminum silicate. This makes it an excellent choice for deodorizing and dehumidifying damp, dark areas such as basements. [source]

In addition to absorbing excess water and mold and mildew odors, natural zeolite is proven effective against heavy-hitters such as:

That’s why it is used in serious contamination situations such as oil spills and nuclear accidents (e.g. Three Mile Island and Chernobyl).

As a drying agent, zeolite mineral is often mixed into construction stone and added to concrete. It can also be used as light weight, absorbent, non-toxic insulation. In Japan, it is a component of paper manufacturing.

How Can Zeolite Be Used In The Home?

You can use this long-lasting, natural product in your home, garage, car, barn and anywhere else moisture and odor may present problems. [source]

Recharge Your Zeolite And Use It Over And Over!

Not only is zeolite affordable to purchase, it is incredibly thrifty to use because you can refresh it and use it again and again indefinitely. To do this, you simply set it outside on a bright, sunny day and allow the sunshine and fresh air to carry away the smells and contaminants the minerals absorbed. For best results, you should leave your zeolite outdoors for two or three days in direct sunlight.

If you are using a product that is pre-packaged in a “breather bag”, you will want to hang it up so that it can get good air and sun contact on all sides. Turn it a couple of times a day to get direct sunlight and fresh air on all sides if you can’t hang it.

If you are using loose stones or granules in a sack or bowl, lay them out on a tray or tabletop outside to get good sun and air exposure.

For an aquarium product, if you are using loose stones or gravel, rinse them with hot water and allow them to dry in the sunshine for a few days before replacing them in your aquarium filtration system.

On dark, dreary days you can refresh your product in the oven. If your granules are pre-packaged in a plastic breather bag, just lay the bag on the oven rack for about an hour to allow the heat to circulate through it. Also, do not exceed a temperature of 200 degrees Fahrenheit or you will end up with a melted bag.

If you have loose stones or granules, just spread them on a cookie sheet and bake them for an hour or two. Moreover, loose zeolite can withstand very high temperatures (over 1000 degrees Fahrenheit) but 200 degrees should be adequate!

How Often Does Zeolite Need To Be Recharged?

Frequency of refreshing varies depending on how you are using the product and how severe the odor or contamination problem is. For musty closets, basements and attics, you could probably get away with waiting two or three months.

In a heavily used smoking room, you might want to rotate fresh zeolite into the room once a week or every few days.

In your aquarium, you would want to use fresh zeolite every time you change your filtration medium.

Use your own judgment. If you begin to notice an odor problem, you’ll want to refresh your zeolite. It’s a good idea to keep extra on hand so that you can simply put in a fresh packet, bag or bowl and take the used product away to freshen up.

It’s easy to see that this clean, affordable crystallized minerals can be put to a great deal of good use in and around your home. The fact that it is chemical free and completely safe to use makes it especially attractive to people with kids, pets and/or chemical sensitivity. Finally, as a buy-it-once and buy-it-right product, it makes zeolite a thrifty and attractive deodorizing alternative.